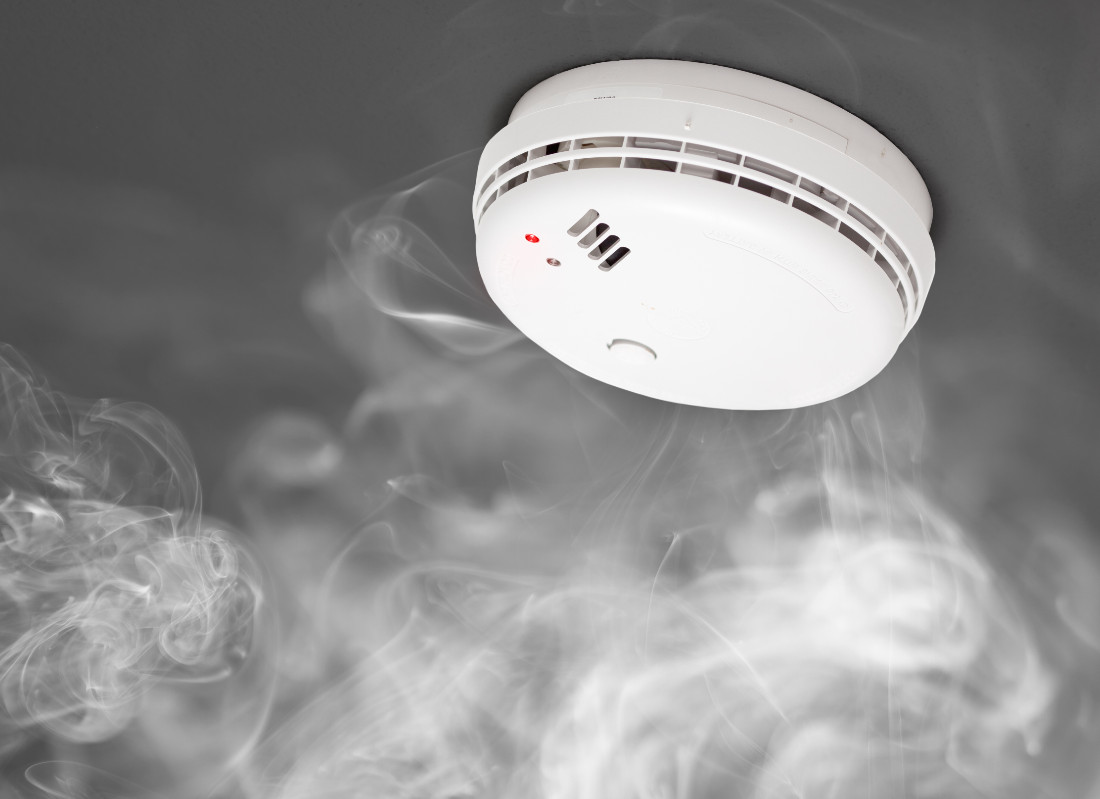 Chesterfield Township Fire and Police Departments were dispatched today at 5:12 AM to the 47000 block of Forbes Dr on reports of a house fire. Neighbors were awakened by the smell of smoke and smoke detector alarms sounding. The neighbors immediately called 911.

The first responders found the home full of smoke. Entry was made to the ranch style home and the 69-year-old male home owner was found unresponsive in the kitchen. He was transported to a local hospital and was later pronounced deceased. Fire fighters found minor damage to the home that was contained to the kitchen area.

The Chesterfield Twp Detectives and Fire Investigators are currently investigating this fire. The preliminary investigation is showing the victim suffered a medical problem which resulted in igniting the fire. The family of the victim has been informed of their loss.